This fixture was arranged after two recent cancellations because of Covid cases in both Basildon and Eton Manor. We haven’t player Saracens Amateur since our mini’s days so we were stepping into the unknown not sure what to expect. Joel Ryan one of their coaches used to play at Harlow and it was good to see the Ryan family coming along to watch today.

Saracens Amateur are in Hertfordshire division one and recently dropped to running just one team. We were expecting a game similar to the stronger sides from across Essex and we had one.

Harlow were not their usual active selves in both attack and defence. The usual hurry up was missing on a foggy Sunday morning.

Saracens Amateur raced ahead. Scoring their first try from a catch and drive line out and their second immediately after when their player caught the ball from the kick-off and ran back at Harlow evading potential tacklers at will before touching down.

Another line out and then pick and go saw Harlow facing a 0-19 deficit before captain Henry Stovell left the field with a band to the head Tobie Westbrook came on at full back with Owen Eynon moving to centre.

Two more tries were scored before half time using their numbers across the back line and putting it through the hands.

The half time team talk reflected our lack of urgency and desire to live up to our own standards.  Jacob Heald came on the wing with Montelle Levy moving to centre replacing Owen Eynon.

The second half began, with a lot more focus and determination from the Harlow players and it was Harlow who scored first. From a driven line out Ben Ferrier peeled off to touch down out wide. 5-33.

Saracens came back with scrum move going blind and then another move from more pressure on the Harlow line taking the score to 5-43.

Brandon Jackson retired from the game with a hand injury and Jamie Oliver moved into the back row. Rhys Eynon came on in the centre.

On the scoring, Harlow were to finish the game with the final try. Some good hands, Matt Macfarlane to Jamie Oliver to Kai Young who outpaced the defence to score. Joseph Pankhurst converted taking the second half score to 12-12 but the final score to 12-45.

This could have been a better game today if we had hit the pitch raring to go, our second half performance showed how we can compete competitively as it was good to see two teams playing rugby until the end.

53 Harlow u16 tries scored in the first half of the season. Ben’s try today took him into the Christmas break as out top try scorer, just ahead of Montelle and Kai, lets see how this chart looks at the end of the season:

Wishing you all a Merry Christmas and a Happy New Year 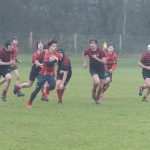 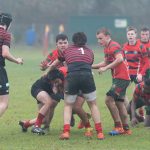 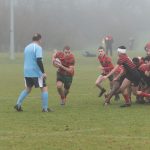 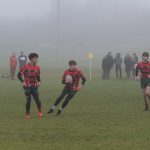 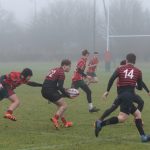 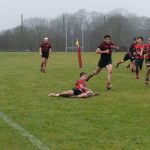 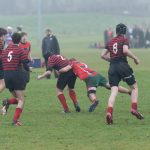 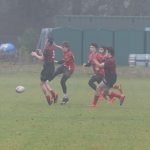 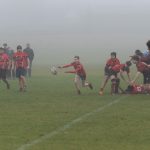 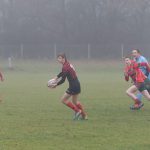 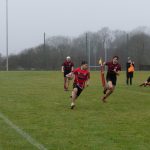 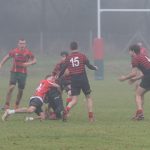 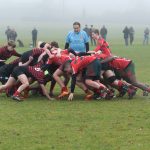 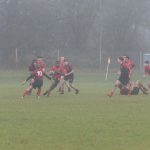 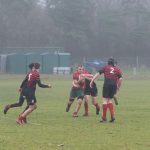 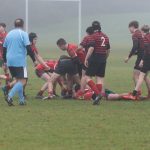 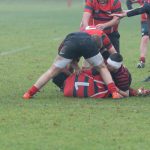 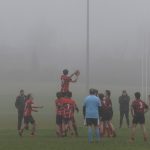 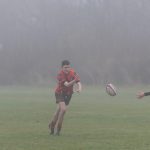 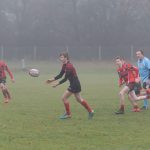 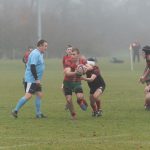 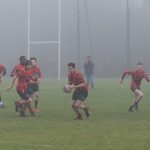 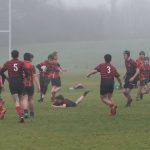 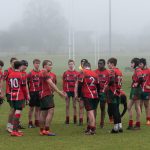 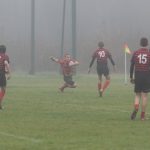 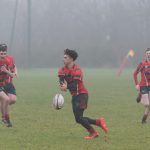 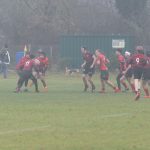 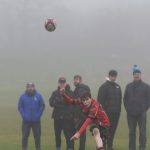 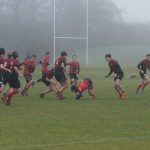 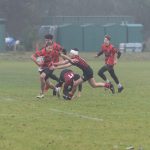